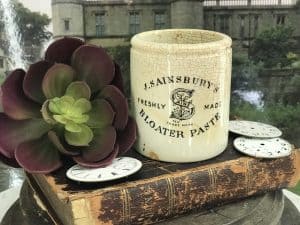 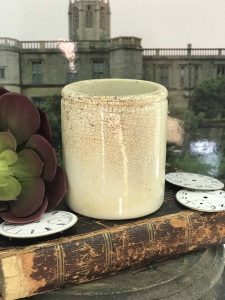 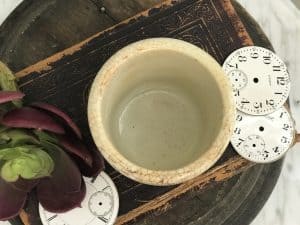 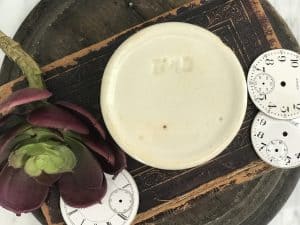 This is a listing for one (1) J. Sainsbury’s Bloater Paste Advertising Pot in a larger rare size. You will receive this exact pot with dark transfer, beautiful crazing and just the perfect color! Rare Find! Good condition with only one small chip near the bottom.