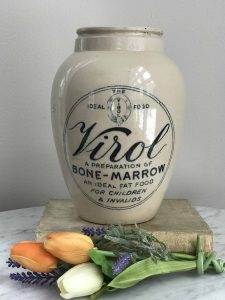 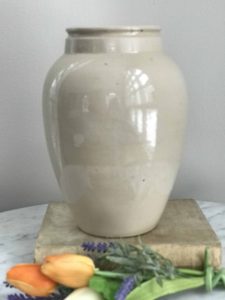 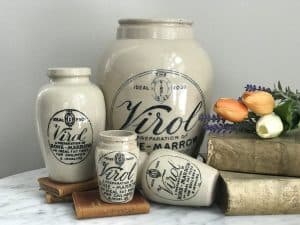 This pot is in excellent clean condition with no chips or cracks. Please consider the images as the best part of my description.