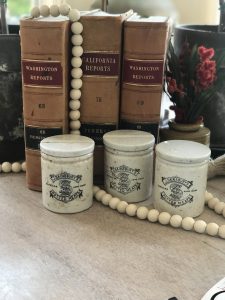 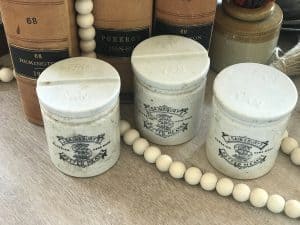 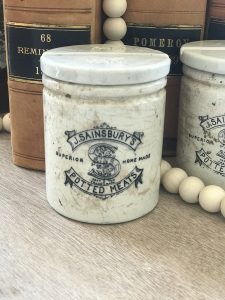 This is a listing for one (1) J. Sainsbury’s Potted Meat in a Rare Larger size, including well-fitted lid. You will receive one pot from my current inventory that is well represented by these images.  They each have beautiful age related  crazing.  Rare Find! Great condition!

This  Large-Sized Sainsbury’s Potted Meats were dug recently from the last Victorian Dumpsite in London that they just finished excavating in 2020.