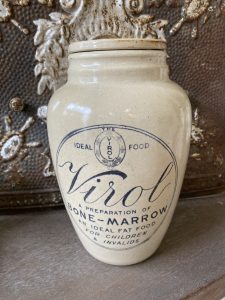 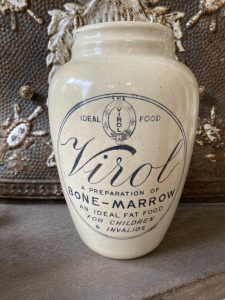 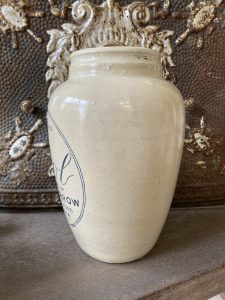 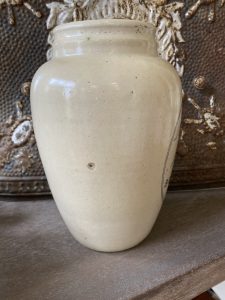 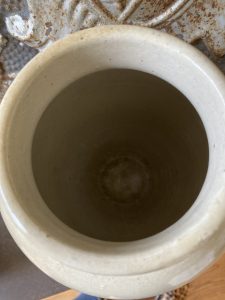 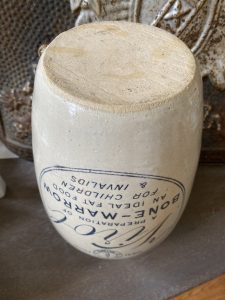 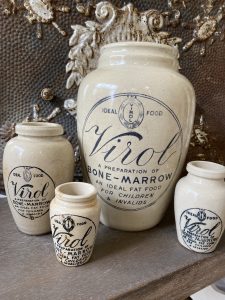 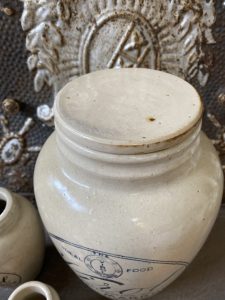 Offering one GIANT Shopeepers Display Size Virol w/Lid Antique Advertising Pot.  A giant at approximately 10″ tall x 6 ⅓” at its widest  the image below is the exact pot w/lid that you will receive.

This pot is in excellent clean condition with no chips or cracks. Please consider the images as the best part of my description.