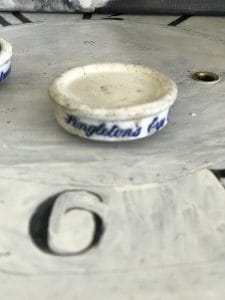 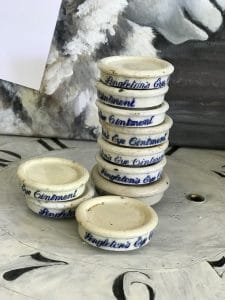 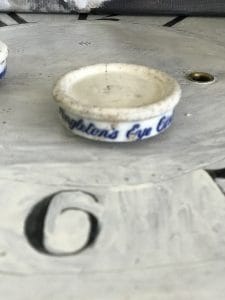 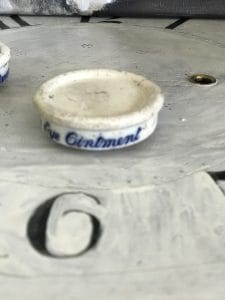 This is a listing for one (1)  Singleton’s Eye Ointment.    Great little addition to your Antique Advertising collection.  Don’t miss out.  These sell out quickly!  Interesting history below captured from several websites including (ointment pots.com)